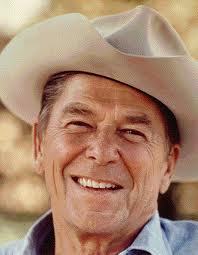 Looking for a good Nothingburger recipe? Try Plamegate where the Leftist Media went on a rampage & tried to destroy Karl Rove & others but failed & had to settle for Scooter Libby who was crucified on a ridiculous process crime charge and recently pardoned by President Trump.

Having steeped yourself in political culinary basics move up to the ultimate Nothingburger, Collusiongate featuring Robert Mueller & a cast of several. This one has a more unsavory flavor but the chefs are the same hate-driven Democrats euphemistically called Media or Press.

Collusiongate is the knee-jerk culmination of a Democrat temper tantrum over an election that didn't go their way, but again the haters fail to hit their primary target Trump & sullenly settle for Flynn & Manafort. Now they've added Michael Cohen to the recipe. Bon appetit.
Top
Post Reply
1 post • Page 1 of 1